“God can rewrite the script of your life…if you allow Him to.” -Nijah J. 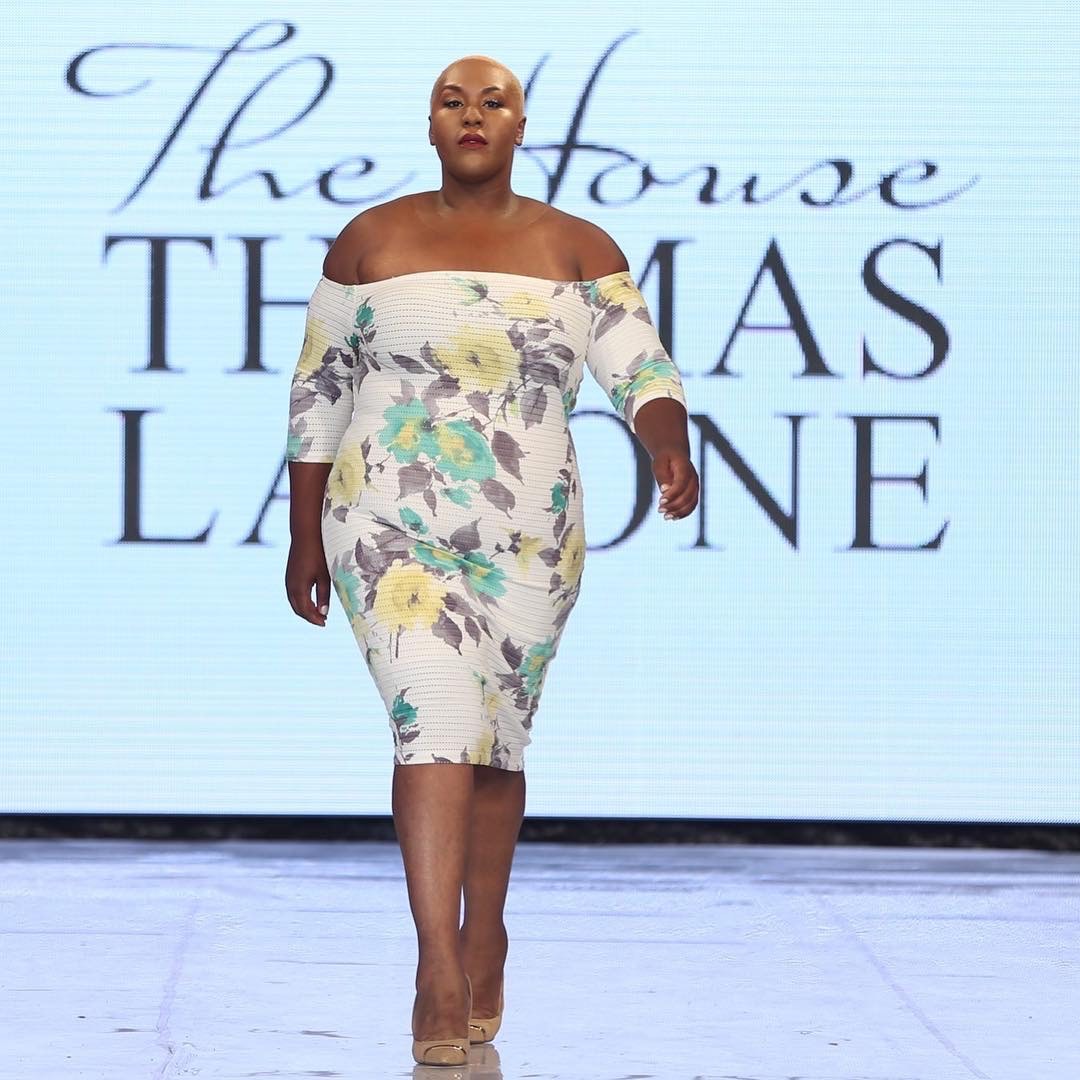 Who would have ever thought that this once shy and timid young lady named Nijah would add the title of model to her list of accomplishments?  Truth is, it was prophesied that she would model nearly ten years ago.

One night while serving in her local church, Pastor Deloise Russell said, “You ought to be modeling.”  At the time when Pastor Russell spoke these words, Nijah was really struggling to find her purpose and lacked self-esteem.  Although she did not look or feel like a model, Nijah believed what the woman of God had said – so she persevered amidst frustration, negative body image and feelings of defeat.  As time went on, the things that caused her to be bound began to break and before she knew it, she was free – free to walk in her God given purpose and excel in areas she never thought she could.

This new found confidence motivated Nijah to enter and win her first pageant, earning the title as Ms. Full Figured USA 2014 and Miss Congeniality.  Within a year’s time, she became an official house and fit model for designer Thomas Lavone.  She has been a guest model for several runway shows during Philly Fashion Week and appeared in high fashion advertorials, including Town & Country UK and Harper’s Bazaar UK.

Nijah is a testament to how the power of God can rewrite the script of your life…if you allow Him to. 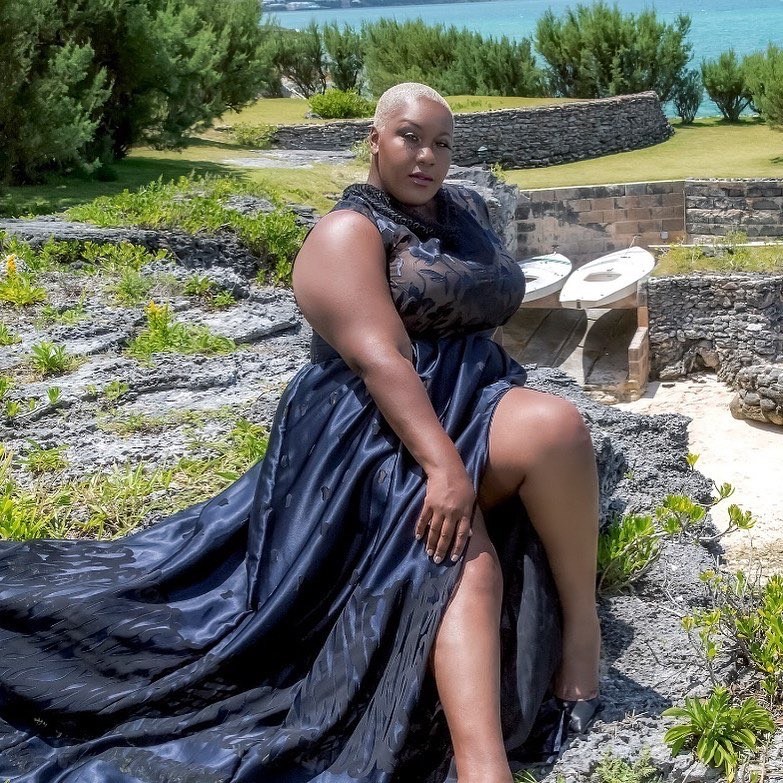